I took a screenshot just before the technical problem page appeared.

What is that in the URL bar? 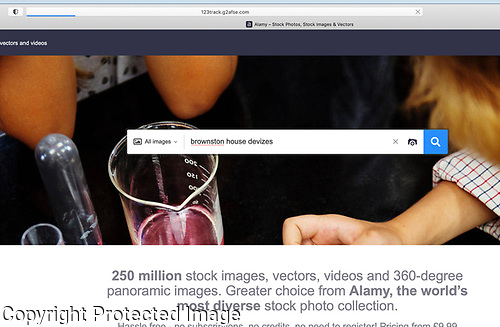